There are random perceptions related to the rules and regulations regarding Gay Surrogacy in Russia. While few say it is a forbidden procedure, others call it a simple and streamlined process given you have the required knowledge of the surrogacy laws of the country. Hence, as an intended parent, you must conduct a thorough analysis of every aspect and element in the same aspect beforehand.

Is Surrogacy for same sex in Russia legal? 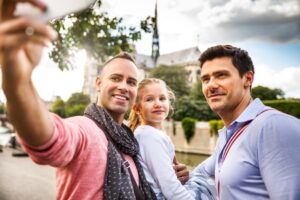 The Federal Law on Health (Federal Law on the Basis of Protection of the Health of Citizens, No. 323-FZ), which was approved in November 2011 and took effect on January 1, 2012, and which replaces the 1993 law, governs the legal aspects of surrogacy in Russia.

Order No. 67 of the Ministry of Public Health of the Federation of Russia, titled “On the Application of Assisted Reproductive Techniques in the Treatment of Female and Male Infertility,” dated February 26, 2003, governs the medical and legal aspects of surrogacy in Russia( even if it is gay surrogacy in Russia).

So, regardless of the surrogacy program, you are opting for, you got to adhere to these rules and regulations. On the other side, the Family Code’s article 51 paragraph 4.2, the Federal Law on Civil Status Registration Acts of 1997, and the Law for the Citizen Health Protection, No. 5487-I of 1993 all stipulate that the parents must initially be married; however, the regulation of surrogacy in Russia has undergone a process of flexibilization.

The new Federal Health Law (Federal Law on the Bases of the Protection of the Health of the Citizens, No. 323-FZ), approved in November 2011 and taking effect on January 1, 2012, which replaces that of 1993, recently acknowledged the Civil Registry to register children born through surrogacy in favor of singles or unmarried couples.

So, in order to keep it streamlined, one needs to get associated with a trusted surrogacy agency in Russia like Become parents while going along with surrogacy for same sex in Russia. Learn more about same sex surrogacy in Russia in our international Surrogacy Guide.

How to proceed with Gay Surrogacy in Russia? 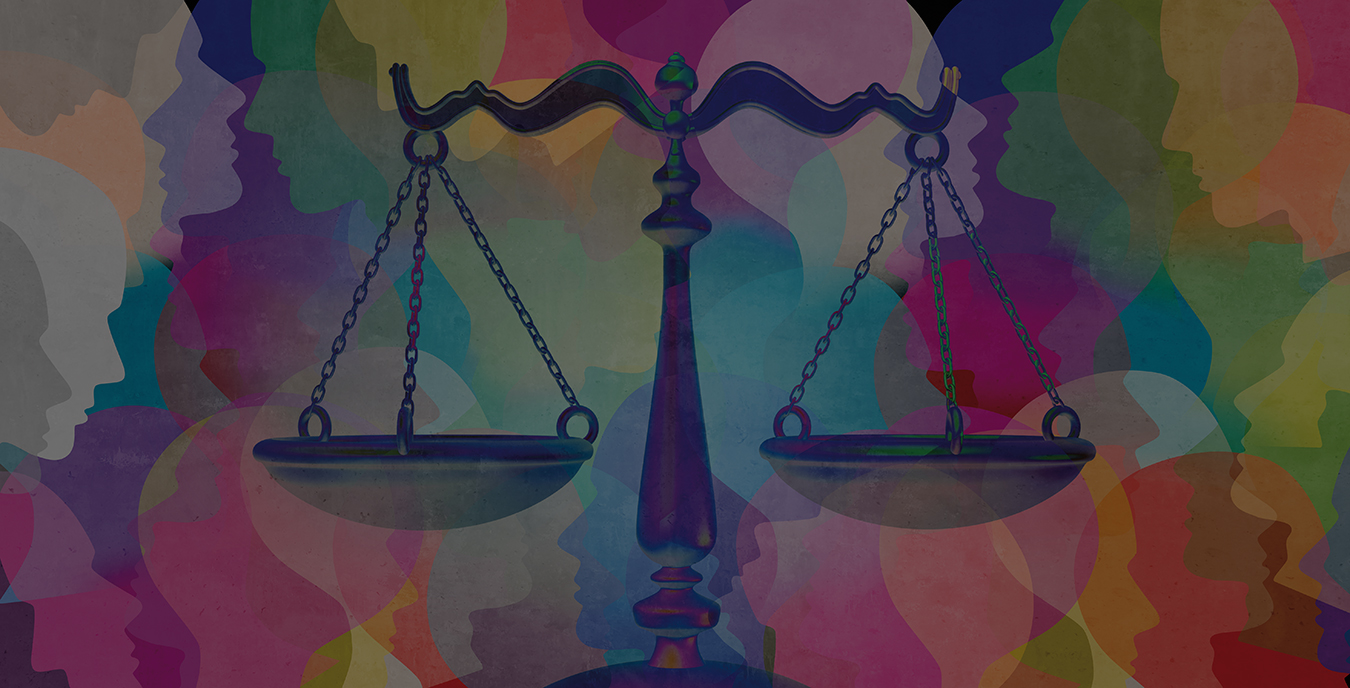 Your first step would be to connect with one of our fertility coordinators. Here, we will brief you on every key aspect and element related to your surrogacy journey in the country. Afterward, the process to search, screen, and match the surrogate mother would be conducted.

Once done, the surrogate mother signs an agreement with the IP’s in the presence of our legal professionals.

Post that, the IVF clinic will get ahead with the embryo transfer process under the strict supervision of our partner fertility experts.

The surrogate mother only appears on the birth certificate in cases of single men, and only if she acknowledges that she has relinquished custody of the child.

The surrogate mother cannot use her eggs during the IVF treatment process. So, the intended parents pursuing surrogacy for gay couples in Russia need to hire an egg donor or sperm donor for the same reason.

When we look for a donor, it can only be an egg donor because, in the absence of a legal ruling, paternity is established through filiations, and the father must demonstrate his biological connection to the child. On the other side, the donor may be selected or remain anonymous.

Moreover, the egg donors in Russia are typically healthy women between the ages of 18 and 26, and they go through a rigorous medical inspection to ensure your safety.

Moreover, they must be willing to go by the associated tests and diagnosis during same sex surrogacy in Russia.

Gay surrogacy in Russia is quite cumbersome and complicated. So, we would recommend you deal with a reputed surrogacy agency like Become parents to take care of your surrogacy journey. 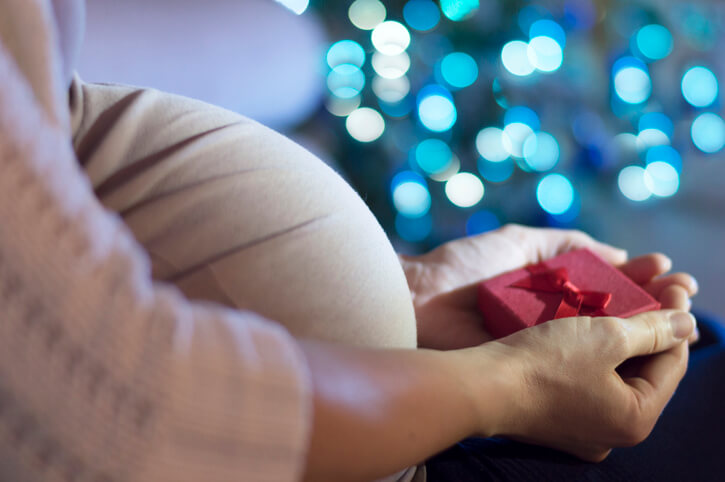 What is the cost of gay surrogacy in Russia?

The cost of gay surrogacy in Russia starts at $50000. Moreover, it would further depend on various factors like the number of IVF cycles attempted, cost towards egg donors, IVF medications cost, and so on. Besides, the cost of lodging and accommodation (if you are an international parent) would also be considered.

How can we help?

With Become parents, you can rest assured of receiving the best and most appropriate care and support related to your surrogacy aspirations. On the other side, our legal professionals will guide you during every step of your surrogacy journey.

So, what are you waiting for? Contact one of our coordinators right away!