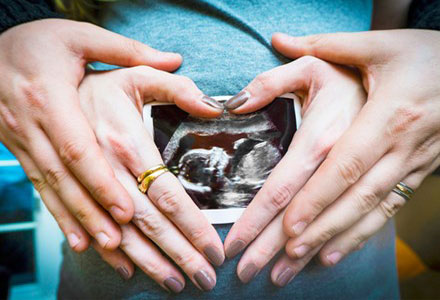 Infertility has taken the happiness out of the lives of millions of couples around and we can clearly see the numbers going on a surge with every day passing. Although we can blame a number of health and lifestyle issues for the Increasing Infertility issues in society around, there are a lot more reasons which can be said responsible for this widespread issue.

Moreover, IVF treatment has come up as the only available solution for the same in the past few years and within a short span of time,

It has become the best available Fertility treatment. At Become Parents, we have partnered with some of the best IVF treatment clinics and Fertility centers around the world to deliver only the best and most advanced treatments for all your Infertility issues. Our Big List of Top Notch Treatments includes ICSI, PGD/PGS, Embryo Scope, Cryopreservation, FET, TESE, Endometrial Coculture, and Assisted Embryo Hatching.

ICSI or Intracytoplasmic Sperm Injection is a process where the spermatozoa are injected right into the egg to get it Fertilized further. Additionally, the embryos developed as a result are further nurtured for a period of three to four days, prior to their Transfer into the Womb of the Woman, or can be preserved for further usage through cryopreservation.

PGD: Pre-implantation genetic testing gets used to identify specific eggs and/or embryos if they are coming along with any genetic disorders.

PGS: Pre-implantation genetic screening is a process that is further used to monitor eggs and/or embryos in order to ascertain certain chromosome abnormalities. PGS is generally used in cases of High maternal age, failed IVF attempts in the past, frequent miscarriage, or pregnancy with a chromosome abnormality. 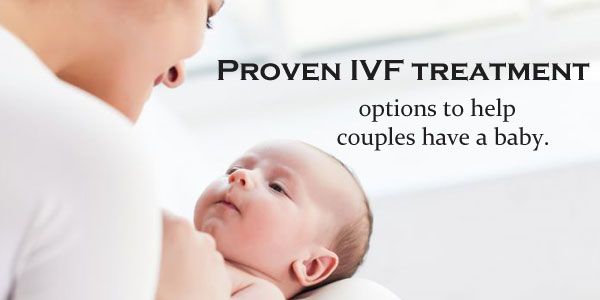 EmbryoScope TLM (Time lapse) is mostly used to culture and examine the development of embryos during the IVF cycles. The Overall embryo selection process gets easy by identifying the embryos with the highest implantation prospect along with the ones with an unusual development using TLM uninterrupted culture.

The Process includes the preservation of Oocytes retrieved during fertility preservation treatments and embryos developed out of in vitro fertilization cycles. The same can be cryopreserved (frozen) and stored in order to use for future treatment cycles.

This Process includes defrosting the Embryos which have been cryopreserved and then transferring them into the women’s uterus at the right time during her menstrual cycle.

Microscopic testicular sperm extraction is a process where the sperms are extracted microsurgically from the testicles. Moreover, while used along with IVF, micro-TESE is a Revolutionary treatment for a number of male infertility issues coming out of the deficiency of sperm (azoospermia) in the semen because of certain anatomical obstructions or due to very low/no sperm production.

Autologous endometrial coculture (AECC or, simply, coculture) is an IVF technique that is usually brought in use to promote the normal embryo development and thus ensure a healthy pregnancy for the Women in the Process. It can further be stated as a process where embryos develop on culture-containing cells developed out of a patient’s own endometrium (uterine lining).

This is another treatment process that is brought in use alongside the IVF cycle and prior to the third day of the embryo transfer. Moreover, the process includes an embryologist using a laser to thin the zona pellucida (embryo’s outer shell) to further support the embryo to shack its cell coat and implant (attach to the uterus). 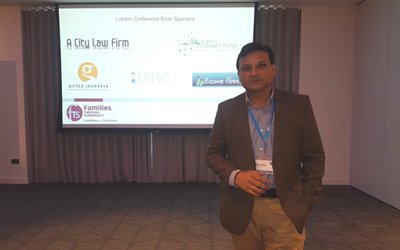 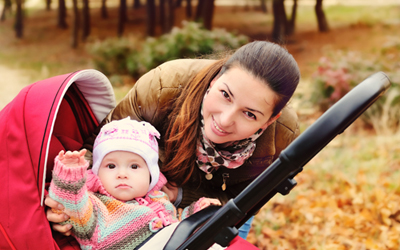 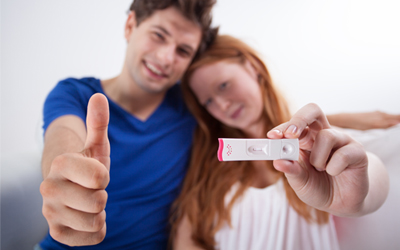