Surrogacy is a process that has helped numerous couples around the world with their child-seeking dreams. Over the past few years, it has been on trends whilst making its way into the lives of millions of common people and high-end celebrities. Although the cost and legality of the process is a matter of argument in many countries around, it is getting popular in the wake of increasing infertility issues across the globe. Still, when we talk about surrogacy laws in different countries, it varies from one country to another in perspective to their culture and social beliefs. 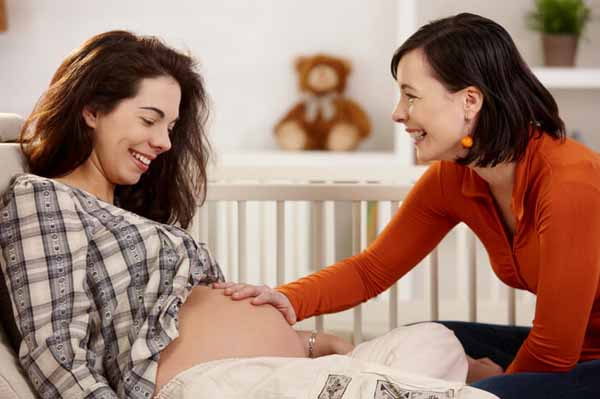 Before 2015, commercial surrogacy legal in India and India was been considered as the hub for surrogacy tourism across the globe. Even if we would’ve included the cost of flight tickets, random medical procedures, and accommodation, it was around almost one-third of the total cost

Surrogacy laws in Spain are quite similar to India and it’s also prohibited in the country. Although there hasn’t been regulation by the government in the same regards, gestational surrogacy Spain isn’t legalized in any aspect within the Spanish territories. Still, if there is any couple which has to look forward to Spain surrogacy in the country, they have to opt for a location and place where it has been legalized.

The South Africa Children’s Act of 2005 which came into force in the year 2010 has authorized the “intended parents” and the surrogate mother to get their surrogacy agreement verified by the High Court before starting with the fertilization process. This would then validate the intended parents as the authorized legal parent’s right from the start of the whole process.  Still the surrogate mother will be the legal mother until the next 60 days of the birth of the child and she can also change her mind in the meantime. On the other side, only the people residing in the country can opt for the surrogacy process and mostly the single parents and gay couples are allowed to pursue the surrogacy arrangement in the country. On the other side, one of the parents is required to be genetically connected with the future child and they can only opt for altruistic surrogacy and not commercial surrogacy.

Thailand used to be the main hub of surrogacy seeking people but commercial surrogacy is been banned in the country starting from the year 2015. Also, foreign people traveling to the country are now prohibited to pursue the surrogacy process, and it’s only been available for the locals in the country.

previousHow surrogacy serves as the best option for your child-seeking dreams ?

nextParenthood is a Bliss for the Intended Couples