Female infertility is when a woman is unable to bear a child due to varying reasons such as hormonal disorders, cervical issues, etc. Though it is challenging to cure infertility, the medical community has discovered many alternatives an infertile woman can bear a child.

Primary Ovarian Insufficiency (OR) Premature Ovarian Failure (POI)is when the ovaries in a woman’s body stop functioning before the age of 40. This affects the release of eggs and in turn, affects the chances of a successful pregnancy.

Hyperprolactinemia is a condition in which a woman’s body contains excess prolactin. In such cases, ovulation is disrupted.

Thyroid could disrupt the menstrual cycle too. Thyroid and Hyperprolactinemia can be treated, and it is essential that women consult medical attention in these cases. 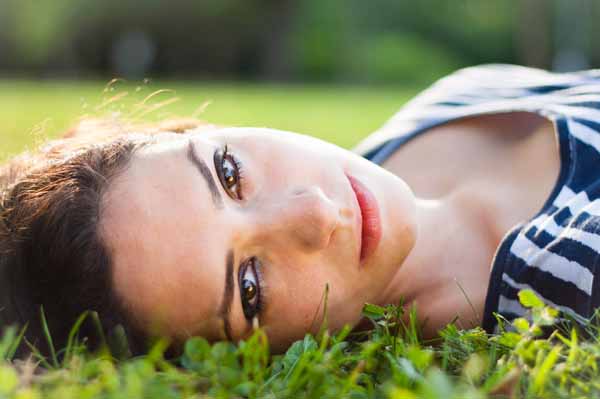 Many examples show that women wait until the age of 30 to 40 to get pregnant, and at that age, it is difficult to conceive due to biological changes in the body. Hormones in a female body are at it’s best shape when the woman is in her 20’s. Post that, it could most likely be difficult for women to get pregnant.

In Vitro Fertilization (IVF) is a medical process in which a fertility doctor collects the eggs from the ovaries and fertilize them in a fertility clinic lab. Once the eggs develop into embryos, they are placed in the uterus of the woman. The embryos then need to naturally implant in the uterus for the IVF procedure to be successful.

Different women have different reasons why they are unable to fertilize. IVF process covers multiple scenarios to ensure that the success rate of the IVF procedure is at the highest.

If a woman is able to produce eggs but is unable to fertilize them into an embryo, IVF helps in fertilizing the eggs into embryos and then placing them into the uterus. The mother’s body then has to implant the embryo for it to convert to a foetus.

In other cases, quality or the count of the sperm produced is low. In such cases,the uterus is unable to fertilize the eggs. However, IVF fertility clinic tests the sperm and only fertilize the best sperms into embryos. This increases the chances of a successful pregnancy.

Most fertility clinics also have information about egg and sperm donors. Intended parents can choose a sperm donor suitable to them in case the intended mother is unable to produce sperms at all.