Gestational surrogacy can be quoted as one of the most sought after surrogacy arrangements across the globe. Here, the surrogate mother gets infused with an embryo created out of the sperm and eggs of the intended parents and she will then be carrying the child for the next nine months period. Hereby, the intended parents will be having a biological connection with the child and unlike any other surrogacy arrangement; the surrogate mother won’t be having any such connection with the newborn.

This kind of surrogacy is also been known as a “host surrogacy” or “full surrogacy.” The fact that one or both the parents will be biologically connected with the newborn makes this gestational surrogacy much more feasible and less complicated than all the other types of surrogacy arrangements.

On the other side, the following section of people often looks forward to the gestational surrogacy process.

– Couples who are really struggling with infertility

– Single parents looking for a child

– A women who has gone through numerous miscarriages 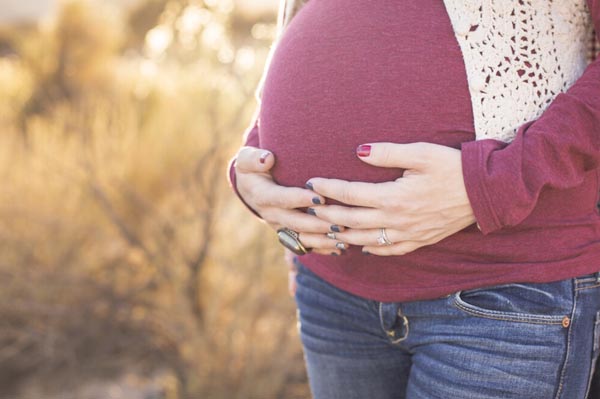 How does the gestational surrogacy process work?

– A Donated egg which is mixed with the sperm of the intended father and this way, he will be biologically connected with the future child

– A donor egg and donor sperm is been mixed to create an embryo which is then transferred into the womb of surrogate mother. This way, neither of the intended parents ill is biologically connected to the future child.

nextWhy surrogacy is gaining some big popularity amongst people from all walks of life?